skip to main | skip to sidebar

Bivvy in the woods 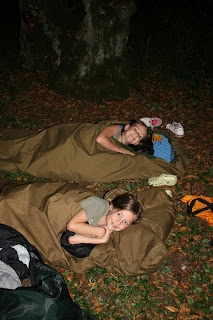 the kids first bivvy under the stars.  Being the hottest October in record,  keeping warm wasn't a problem. Had some campfire food and songs, a starlight walk, and some air rifle shooting (got a squirrel and a wood pigeon).  The next day we cleared some deadfall which was tricky, but satisfying to sort out. 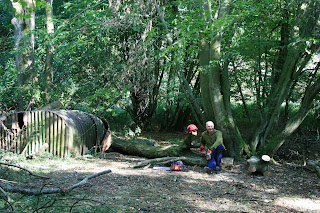 Saw this wirehair at Canary Wharf passive searching for explosives 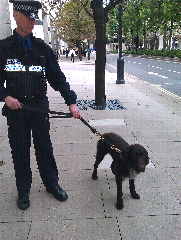 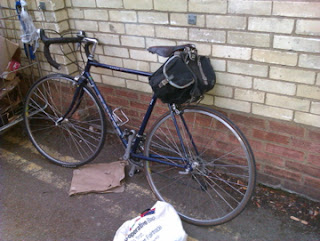 Here is 9d, (nine pence), so called because that is how much extra I added to my max bid on ebay to swing it and it worked.  Had to drive to Tewkesbury after work to pick it up from Rodg, but it was worth it.  So far the biggest ride I have done is Potters Bar to Linton in about 4 hours.  today I fitted the ebay brooks saddle and carradice long flap saddle back and took it for a test run to the coop. Sadde needs tipping up a bit and the bag rubs on the wheel, but both have potential.  The bag swallowed 4 pints of milk, a loaf and tub of haagen das 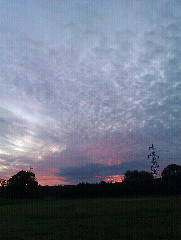 In the woods with the kids

Went after supper, put up the tee pee. Light the fire and had marshmallows.  Turned in then up early to watch the deer. Sausages and climbing trees. 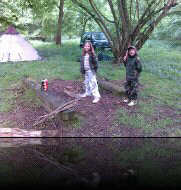 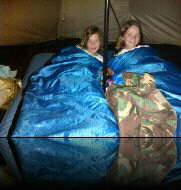 Saw this lite fella while walking the dogs last night.  Seen a couple lately, may be the dry weather is making them range into the village more 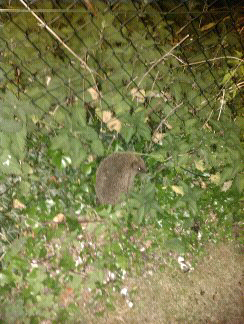 m11pilgrim
Forty something and spending a large part of my time between where I have to be (work) and were I want to be (home). Like hanging out in the woods with my GWP Tiney.